IGBO, A look at the Mission and Purpose 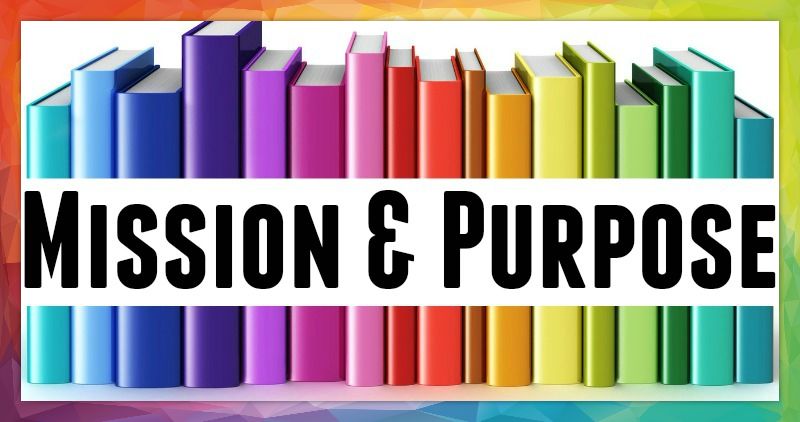 IGBO, A look at the Mission and Purpose

From October - December 2022 Edition of the IGBO Newsletter
By: Donald Beach

IGBO is one of the largest International Gay and Lesbian sports organizations in the world today. It began with six member cities and has grown to over 200 member leagues and tournaments worldwide. Currently in Australia, Canada, Germany, New Zealand, and the United States of America, it continues to grow as we reach out to several European countries to expand our presence.

A tremendous amount of our growth has been due to our commitment to our Mission and Purpose. Our mission statement below says it all.

“IGBO seeks to promote the sport of bowling and enrich the lives of
individuals through league building and tournaments around the world.
IGBO is guided by the principles of community, inclusion, and solidarity as we:

Like so many of you, as a bowler, I have seen the IGBO mission statement at work. I’ve witnessed it from the hard work of recruiting new members by local league officers, through the time-consuming and dedicated work of tournament directors and committee members promoting and running some ridiculously awesome tournaments, both regionally and internationally, as well as the outstanding leadership of multitudes of individuals in many areas at the international level for over 30 years. I have bowled in multiple IGBO leagues, as well as tournaments. I’ve also attended both Mid-Year and Annual tournaments as a bowler as well as an IGBO Rep.

Throughout these many experiences over the years I have seen the sport promoted tremendously through the leagues and tournaments. I have definitely had my life enriched extensively not just through the support of fellow league members but also through the multitude of worldwide friendships that IGBO has helped me create. These experiences occurred and friendships were created all while the guiding principles of community, inclusion and solidarity were in use. Over the years due to the support of these friendships, I have seen and experienced IGBO as a community. I have felt and witnessed the feeling of inclusion by other league and tournament participants as well as leadership from local to international. Through the feeling of community and of inclusion, I’ve seen true solidarity in action. The wildest thing about IGBO is the feeling of community, inclusion and solidarity doesn’t end when one leaves the lanes, but the support is there beyond bowling for life’s challenging heartaches as well as its exciting accomplishments and endeavors.

No organization can be at its best without the best from each of its members and IGBO is an excellent example of this truth. I have met great people doing their best to make IGBO the best it can be and seeing that the mission is not just a statement but a reality and they do it not as work but as a joy. I encourage you to learn more about IGBO by going to the IGBO website where you can find our history, a Vison Statement and a Non-Discrimination & Participation Statement as well as the Mission Statement, membership information as well as individual awards available, league times and locations along with regional and international tournament dates, contacts and websites and so much more. IGBO purpose is fun, fellowship and unity and is accomplished through the principles of community, inclusion and solidarity promoted in its mission statement, leagues and tournaments.